To help you get started on our 2015 Nutrition Program I wanted to share some links to a few good recipes that are simple to prepare and don’t require hard to find, expensive ingredients.

The goal for the first two weeks of this program is to keep food as clean and uncomplicated as possible. Think whole foods (lots of meat, veggies, eggs and small amounts of fruit and nuts). Don’t make it complicated with paleo-fied comfort foods that require expensive, more processed ingredients (i.e paleo chicken pot pie, lasagnas, breads, etc). Those are fun for a treat when we move into weeks 3 and beyond (and I will post some recipes later on for my favorites), but avoid those recipes for the first 14 days.

Health Bent Roasted Chicken Fajitas (leave out the sugar) – this is a weekly go to of mine. Easy and good leftover too!

Against All Grain Hawaiian Turkey Burgers

The Paleo Gypsy Bomb Paleo Chili – Shannon contributed this recipe. She also made it with these Paleo Corn bread muffins (but save them for week 3 or after).

Creamy Chicken and Broccoli Casserole – suggested by Mary. I haven’t tried it, but it looks easy and tasty.

Bacon & Kale Paleo Pizza – Probably best to save this one for week 3 and after. Also suggested by Mary. I’ve made many varieties of paleo pizza crust, but never one with plantains so I am definitely curious. (Regular tomato sauce is fine if you’re not following AIP, but read your ingredients!)

Frugal Paleo Easy Thai Coconut Chicken – you can use red curry instead of green if you prefer.

Against All Grain Stuffed Sweet Potatoes – you barely need a recipe for this, but scroll to the bottom of her post if you want it. Use any leftover meat you have and add roasted or steamed veggies. Simple and cheap.

Paleo approved ketchup – Easy, but you need a few hours for it to cook so plan ahead. Once you make a big batch it keeps in the fridge for several weeks. You can also turn it into a tasty BBQ sauce by adding some spices.

My favorite paleo mayo. For whatever reason people get intimidated by the thought of making mayo, but this takes like 5 minutes and is so easy. Just make sure to add the oil SUPER slowly. And make sure you buy LIGHT Olive oil so that you don’t have a strong olive taste (unless you like that sort of thing).

If you’re looking for more ideas, my go to paleo blogs that always have delicious meals and won’t lead you astray with questionable ingredients are: 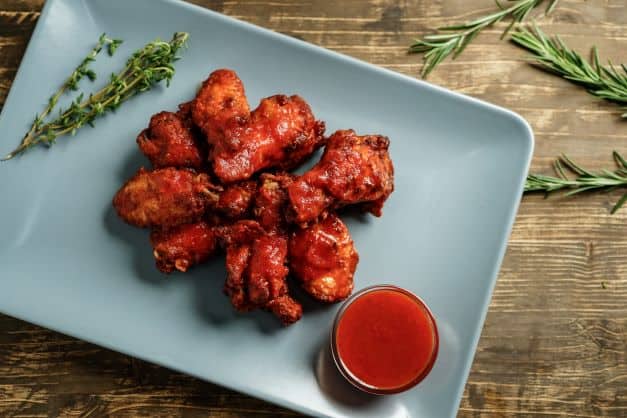 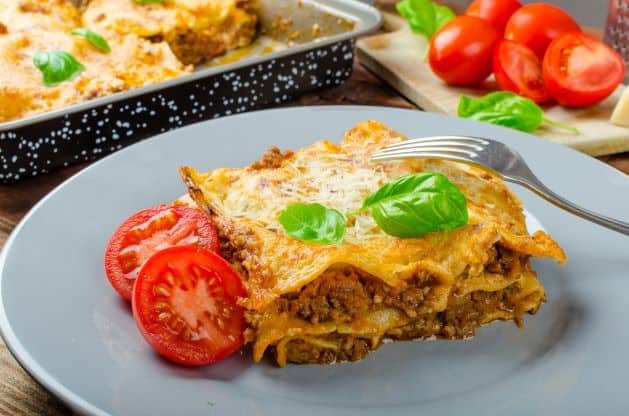 If you like the flavors in Mexican food, I’m pretty sure you will love this. I think I love it even more than my original lasagna recipe 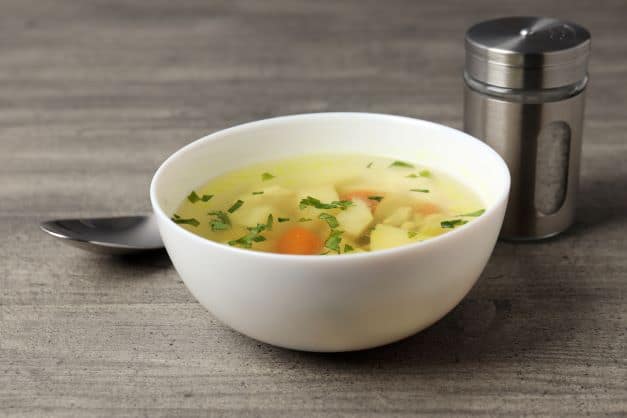